I have been doing a lot of watching in last two years. I have done a lot of listening as well. Each month I struggled to gather my thoughts with enough evidence to make a post, and today...almost a year since creating this draft, I am going to do my best to unveil my honest, startling conclusion about the state of the world, and how to move forward.
The blockage of this Blog in my brain can attribute to a lack of other posts environmental related. I feel like this confession/interpretation/understanding is really the keystone to all my future environmental ethic. Which is also why it's taken me so long to produce. That said... it's very much in it's infant stages.

On a 70 mile drive back from San Lorenzo Canyon yesterday, I heard a quiet twenty year old get really loud. In fact, for about 15 minutes he wouldn't shut up. He wasn't yelling... but the tone in his voice was both angry and inspiring. It started from a simple question. Did he think that the efforts made by a non-profit organization he was a part were having their desired impact on the Foster Care system... a broken system in my much need of a revolution-- not unlike our country's education system. What struck me the most through his soap box response was not just his passion, but his hopelessness. 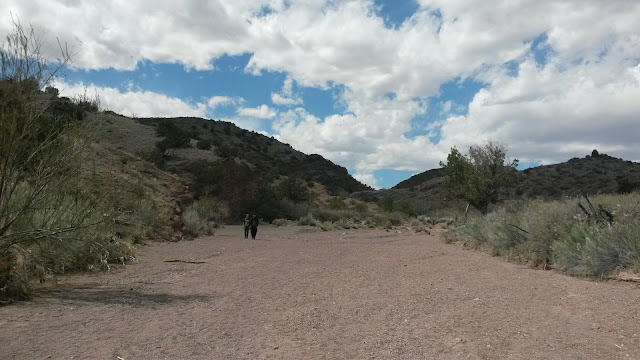 Three years ago, I would spend a week at a time with a group of students from LA, guiding them in classes about water quality, the rock cycle and native plants, and hoping that they would come away with at least a small seed of environmental appreciation planted. On the final day, as they kids were lining up to take a bus back down to one of the biggest cities in the country, I would ask what they're going to do when they get home. "Take a LONNGGG shower!" was usually the response, much to the dismay of my efforts and the shrinking southern California water supply. But a few kids would speak up with the desired answers. "I learned to care for the Earth, cause it's all we have!" or "I'm going to reuse things in my house before I throw them away." Back then, my heart would be warmed by these answers.

I can't say what has changed in the last three years. Have *I* lost my flowery optimism for the world? Has the current political state and the farce of our presidential election system sucked the romance out of my dreams for the future? I think that the consistent ignorance towards the pleas, pushes and consequences given by renowned and respected scientists regarding Climate Change has left me with little faith in our current society.

E O Wilson's new book Half-Earth embraces the shift as well. Much different than his pleas in The Future of Life, Half-Earth fully embraces our "sixth-extinction," while suggesting some even bigger steps we're clearly not ready for. Wilson echo's the hopes of many- that we can we still pull together and change--and that we need to do it like, now (or yesterday).

I'm increasingly feeling that our last saving ship has sailed...Yet at the same time, I teach. I encourage that a slow path toward change will be the most lasting one. I still reach into trash cans to remove a water bottle or two. I still practice a vegan diet for mostly ethical reasons. I am committing my entire life to teaching the world around me of the value of our environment. So, why? If it's hopeless? 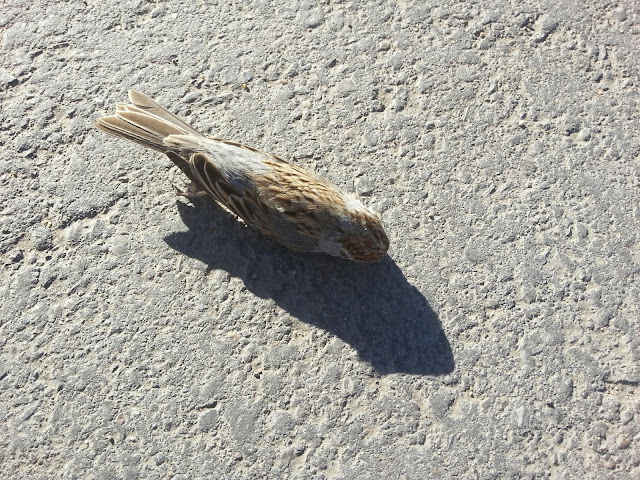 Because I don't think that our world is totally fucked. It's true I don't have the hope I did just two years ago, that we could still maintain homeostasis on this beautiful planet. I haven't given up hope... I've just shifted my view. And that twenty year old at the beginning of the story did too. Kids who years ago were preaching the importance of recycling, are now trying to figure out what their role will be in the great inevitable apocalyptic collapse. At least, the ones I hang out with.

A year ago I took a class from an herbalist about the local plants in my park. I thought that as caretaker, I should probably have greater knowledge of what's growing here. What really struck me from her wholistic, earth-loving lessons, was the way in which she spoke of two Class C invasive plants to New Mexico-- the Slippery Elm and Bindweed. Although both are a known nuisance in the state, she spoke of their medicinal and practical uses. It was the first time I realized that our world is shifting. 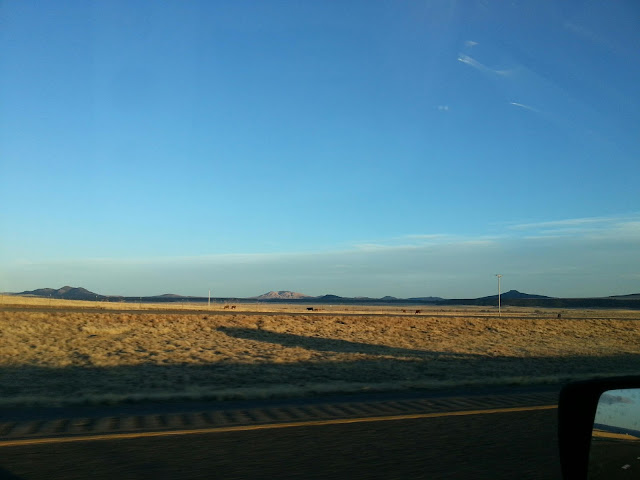 We, as a society, need to move away from business as usual (gosh, I've said that before), and embrace our changing climate. We may not all survive the coming floods and fires, but the quicker we embrace the plants that grow in the drought rather than pulling them, or practice building communities rather than facebook groups, the greater chance our species is going to have of surviving.

One thing that really struck me from this 20 year old's speech, was his plea for a leader. "We need change! We need a revolution...and we need someone to lead it". I wonder who that someone will be. I haven't lost hope in humanity, but I know we need to change the way we look at this world, if we're going to stay in it. I have had more and more conversations about the sad, decaying state of the world...no longer as a place we can salvage, but one we have to learn from quick, or suffer our own consequences. No more conversations about the possibilities of our planet, but decisions of what to hold on to. I waited a long time before publishing this conclusion, but I think it's time the world (reading this) knows...it's time to change your mind. We can no longer save us from ourselves. We can only prevent further damage.

"We are thinking organism trying to understand how the world works," write E. O. Wilson. "We will come awake"